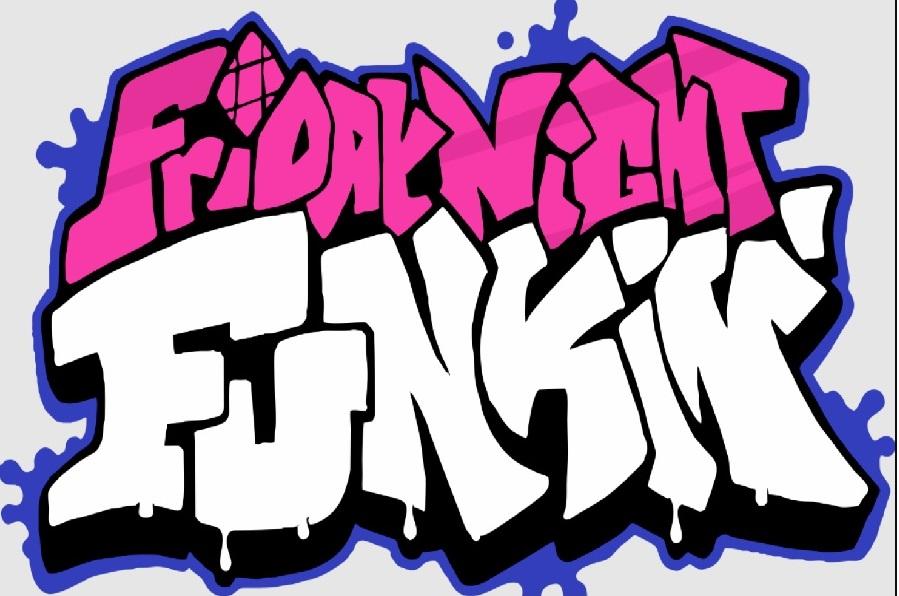 FNF (Friday Night Funkin) is one of the successful rhythm games released in 2020. The game’s design is quite similar to Adobe Flash games of the 2000s. The game got hit due to amazing Characters, game modes, and gameplay. The players are excited to know who made FNF(Friday Night Funkin Game).

Friday Night Funkin has become the most popular Indie game of the year 2021. The game reaches this height due to its great gameplay. Who made FNF? Curious to know who is the person behind this unique funky game, then read out post till the end.

Friday Night Funkin is one of the best rhythm games that exist on the Internet. The game kickstarted in April 2021 and received a $60,000 goal in a few hours. Talking about the gameplay, the players will play the character of a Boyfriend who needs to impress the father of his girlfriend, who is against their relationship. The father challenges him to win battles with the music to gain his girlfriend.

See also  Everything You Need to know about Call of Duty: Modern Warfare II and Warzone 2.0 Season 1

It is an open-source game that lets players show their creative skills by inventing several mods in the game.

Friday Night Funkin Switch Version is Coming or Not?

Cameron Taylor, or Ninja Muffin 99, is the person who created this unique game. He is a Canadian Programmer who created many known games such as Monster mashing deluxe, Ritz, and more. It is my idea of Cameron to create this game. He created a small team and started working on the coding of the game.  On October 2020, the team submitted the game’s prototype to Ludum Dare 47.

Initially, the game includes a few music tracks and menus. For the soundtracks of the game, he reaches to Kawai Sprite. Ninja Muffin 99 was looking for the artists, and finally, PhantomArcade and evilsk8r joined him. These four people worked hardly for 72 hours and created the game’s prototype. This prototype receives an overwhelming response. After a great response, Ninja Muffin 99 made plans to expand the game.

The game finally releases to Newgrounds on November 1. After receiving a positive response from the audience, the developer decided to bring the game to other platforms, such as Stream and Nintendo Switch.

Q1: Who are the creators of Friday Night Funkin?

The players need to keep in mind a few things to play this rhythm game:

Q3: On what Platforms Friday Night Funkin is available?

Q4: Why is Friday Night Funkin so popular?

There are several reasons:

Not at all. The game contains several elements unsuitable for kids, such as Weapons and Daemons.

That’s all about Who made FNF. Friday Night Franklin is truly a fantastic game. Keep sharing this post with your family and friends.