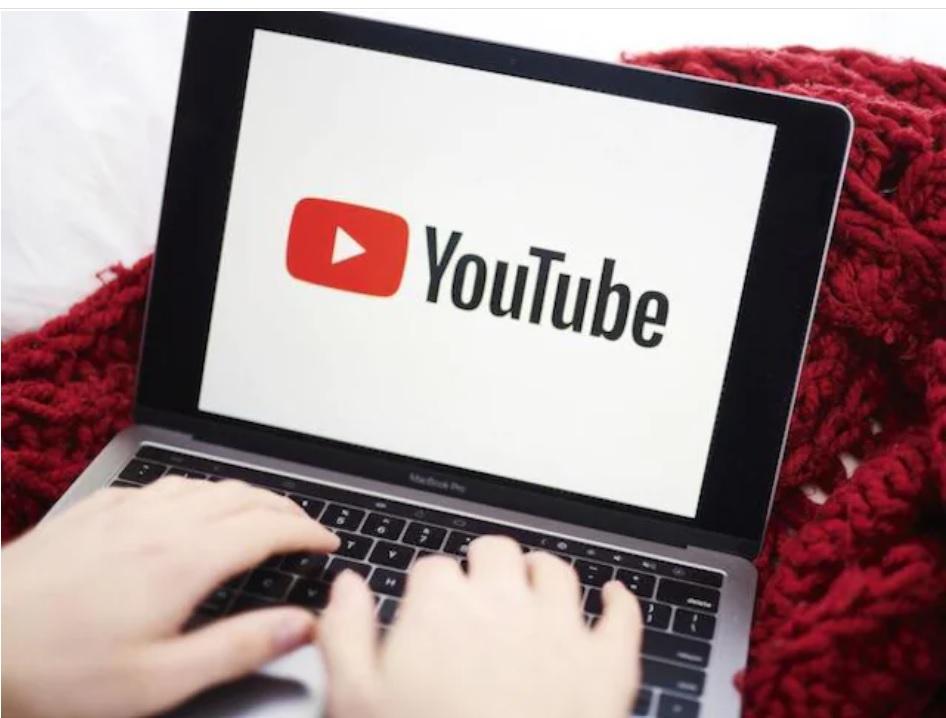 “We enforce our policies equally for everyone, and channels that repeatedly violate or are dedicated to violative content are terminated,” Malon added.

A representative for the adult entertainment industry said, “Unfortunately, this is just the latest example of discrimination against those in the adult industry, a trend seen across social media and all other facets of life, especially as groups disingenuously conflate consensual adult content with exploitation.”