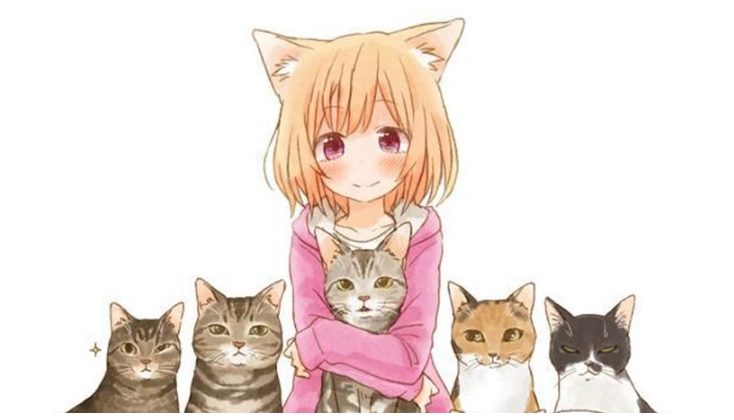 Are you a great Discord fan but astonished by the word- Discord Kitten? Well, Discord Kitten is one of the popular words that is used by Discord users a lot.  Here is everything that you need to know about the meaning of ‘Discord kitten’. In this post, we will be going to mention where the word Discord Kitten originates from, how it got popularized, and what it refers to?

What Is a Discord Kitten?

A kitten is usually a female user that gets Nitro in return for making her Discord daddy happy which is usually a male adult. The meaning of Discord Kitten surely is a weird one.

The words “Discord Kitten” refer to a slang term that alludes to Discord users that are female and like to cosplay as kittens (baby cats). The term was initially popularized with phrases like “Will you be my Discord Kitten, muffin?” that appeared on numerous social media platforms.

These Discord kittens are found mostly in role-playing Discord servers that have been catching the attention of thousands around the world since 2019. The term has become a meme amongst Gen Z and continues to be mentioned in conversations.

The Discord Kitten Meme refers to those Discord members that either call themselves kittens or look out for them. In this dynamic, the Discord daddy is the leader and the kitten is subservient to them. The leader can have more than one kitten in his litter and keeps them as long as they please him.

Where Did Discord Kittens Originate From?

First of all, the Discord Kitten word was used in 2016 that gain attention. After that, a Twitter user by the name of SlaytypeDA posted the following to his account. This tweet only got a total of 2 likes but he becomes the inventor of the term Discord kitten.

On September 21st, 2017, Redditor schwifterr made a post to /r/teenagers[3] titled, “actual secondhand cringe.” Within the post, they talked about a kid at their school who they know on Discord that one time referred to someone in real life as a “Kitten.” The post received 27 upvotes in five years.

On August 30th, 2019, Twitter user strwbearrie posted a tweet that read, “daddy will be back on discord soon kitten.” This tweet earns nine likes over three years. This is the first time when someone use the word “daddy” in conjunction with “Discord” and “Kitten.”

How does the word Discord Kitten Spread

The first tweet that ever blew up the term “Discord Kittens” was by user Scobesx, who totaled 840 likes within the first week of posting this image (shown below) with the caption “Daddy will be on discord soon kitten”.

On November 27th, 2019, Twitter user Markcord posted a tweet that referenced both “daddy” and “Discord Kitten,” receiving over 110 likes in two years. The word burst into flames when it was used in private Discord servers in the years that followed; particularly in 2019 and 2020.

After that, the word Discord kitten starts appearing on Instagram. One user drivers_real_catholic_official posted a meme about it that only received about 40 likes in February 2020. Another Instagram meme page posted an image of a person with dyed purple hair by captioning it “don’t worry kitten, daddy will be back on discord”.

See also  What Is A Discord Kitten? Know the Exact Meaning Here!

This earned the page named “Beefchomgle” a total of 2000+ likes over the first week of it being posted.

Multiple other meme posts were also created in mid-2020 about Discord kittens by Redditors, Tiktokers, and Twitter users but the real popularity came with Discord kittens being mentioned in Urban Dictionary on September 23rd, 2020.

The Twitch streaming community was starting to finally take notice of the term. The first celebrity to mention the term Discord kitten was the streamer known as Quackity. He used the word Kitten for his friend GeorgeNotFound while GeorgeNotFound called him his “Daddy”.

After that, Many YouTubers created clips and upload them for the people to view and get entertained. This exchange took place in a Minecraft server called the Dream SMP which was widely known as the most popular Minecraft server of all time

A few hours later, Quackity tweeted out “Discord Kitten” on his account and received more than 274,500 likes.

What does the word Discord Kitten refer to?

Some people describe Discord kittens as Boys and E-girls who are sugar babies who become your personal “slave” after you give them Discord Nitro.

Discord Nitro is a premium subscription that costs about $9.99 per month. It provides users with special rewards within the most popular voice chat service.

This is how the term caught its popularity. Now there are hundreds of Discord servers with Discord kittens and masters that command them known as “Daddies”. Although these Discord servers are friendly and public for anyone to join.

Well, this is our guide on all about the term Discord Kitten”. Discord is a platform for fun and games. Discord Kitten has many meanings according to the user. Some consider the term weird and embarrassing while others find it cute. So it is better to stay away from such terms.

Also read: How To Get Avatar Borders In Mobile Legends (ML)