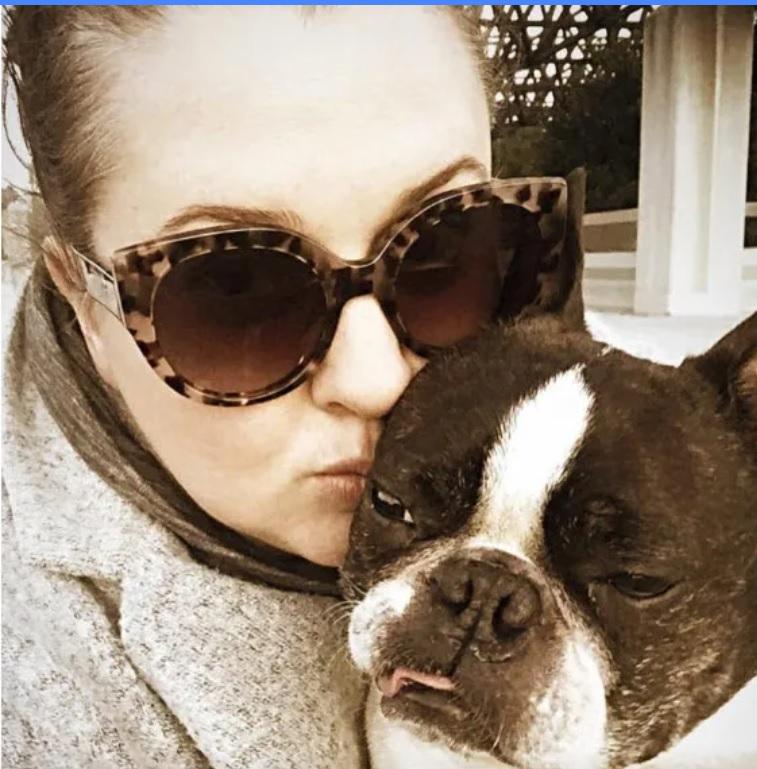 In the Entertainment Industry, Celebrities come and go. However, Some of them due to their hard work, and dedication become iconic and got succeeded to imprint in their importance in the hearts of the audience. Mary Fanto is one of them. She was a popular Casting Producer and Actress. She does a great job of finding remarkable gems for various TV shows and Movies. Read to know about Mary Fanto Biography.

Mary Fanto is a prominent producer and Actress in the Entertainment Industry. She worked in many popular films such as Charlie, Behind Enemy Lines, Mighty Joe Young, and more throughout her career. The passing of Mary Fanto has left her family and Production peers in shock.

Who is Mary Fanto? What happened to her? This blog post will take a look at all the facts surrounding Mary Fanto’s death, along with some facts that you really want to know about the late Producer. To know Mary Fanto’s Biography, keep reading.

As per the sources, Mary Fanto was born on Jan 31, 1971, in Pittsburgh, Pennsylvania in the United States of America. She is better known for her beautiful work in Casting. She worked in Casting and Production for many programs. Mary has worked as a Casting producer for ABC’s Great American Baking Show: Holiday Edition. She was a prominent member of the Zeta Tau Alpha Society. Mary was working at Studio Lambert USA when she said goodbye to the world. Per the statements of her family and friends, she died due to cardiac arrest.

To know the real reason behind Mary Fanto’s Death, read our post here

Mary played lots of roles throughout her Career. She worked on assembling the contestants for both American Barbecue Showdown and Undercover Boss. She also acted and produced a short film, Charlie. Further, she co-produced many programs that include Queer Eye, The Big Bounce, and Looking for Comedy in the Muslim World. Mary also worked coordinating production and clearance on The Evening Star, Jeans, Behind Enemy Lines, and Homegrown, among other credits.

She played the role of the protagonist in a 14 min long movie. Mary wrote the script of the movie and even produced this wonderful movie. She also played the role of Lory Peterson in the comedy film “Loaves” which is 1 hour and 13 minutes long. This story was released in 2000 and was about a man who plots murder on his cousin’s wife but falls in love with her instead.

Further, she was a part of product management of many Movies, and TV Shows such as “Looking for Comedy in the Muslim World, “Queer Eye, and “The Big Bounce. At the time of her demise, she was attempting to cast suitable participants for a dating series.

Besides Casting, she had other fortes like scriptwriting, acting, and branding. A few people know that she used to teach Yoga Classes.

Mary was a social Media Person. She used to interact with her fans and loved ones. On her Twitter, and Facebook accounts, she used to post information about the various shows she was casting for. She was a great Animal lover and used to share pictures of her beloved pups, Petey and Bruno.

Mary Fanto is very passionate about Yoga. She used to arrange classes for her students. She even shared lots of Yoga related videos on her YouTube Channel. Due to her great efforts, she came under the top 5 list of “Rate Your Burn LA” as the best fitness instructor. Besides Yoga, she was fond of watching Movies by going to the theatre. Mary loves to spend time playing with her two pets.

Fanto’s sudden death is still a mystery. She passed away unexpectedly in December 2019. However, the cause of her death is not revealed yet. As per the sources, she died due to a heart Attack. After her death, many shows appreciate and give her credit for it. Numerous TV shows such as Great American Baking Show: Holiday Edition, and American Barbeque Showdown gave her a tribute in honor of her legacy.

At the end of the cooking show  “American Barbecue Showdown”, six words appeared on the screen that contain the attention of the huge audience. They dedicate a whole episode to her with the title “Barbecue in the Blood”.This left the audience wondering- Who she was and What happened to her.

After her untimely death, Her friend Dot Stovall and nephew Jon Fanto posted a long message on Facebook in memory of Mary Fanto.

Mary Fanto was a successful Actress, and Casting Producer. She did amazing work throughout her Career.

Q2: What is the cause of Mary Fanto’s death?

Mary Fanto died on December 6, 2019, due to complications from Coronary Artery Disease.

Q3: How many years does she work as Casting Producer?

Mary gave 15 years to this industry working as a Casting producer for films, and Television Shows.

That’s pretty much everything about Mary Fanto Biography. Mary Fanto was a loving person with a good heart. She spent 15 years of her life truly dedicated to the Entertainment Industry. She did much amazing work throughout her career. We truly admire her for her virtues. However, her untimely death is really unexpected. This Industry is really gonna miss this great personality.